It sure appears that way. That’s why narcissists should watch what they say before they say  it. We already know that your conversation 9 times out of 10 will center around “you”, so know that you should think before you talk. 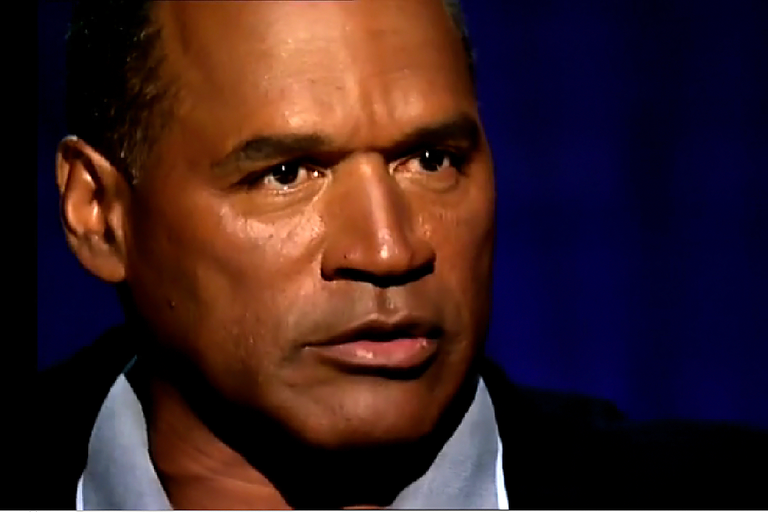 OJ’s Admission Interview
After a video that was reportedly missing for the last 10 years, mysteriously appeared within the last week. It has been advertised that Simpson’s confession was caught on tape. The interviews and discussion that led to the conversation of OJ possibly being involved with the crimes resurfaced after he wrote a book entitled “If I Did It”, where he “hypothetically discusses how he would have carried out the murders of his ex wife Nicole Brown-Simpson and her “friend” Ronald Goldman. Somehow, Simpson began to refer to himself in the first person and as though he was there when the entire thing went down. Til this day (literally) I have always given the former NFL’r and Hall of Famer the benefit of the doubt.

He was found not guilty by a jury of his peers after going against racist, corrupt cops that were determined to see to it that he did time for a crime in which his fate had been predetermined prior to his indictment.  Law enforcement had already sentenced him.