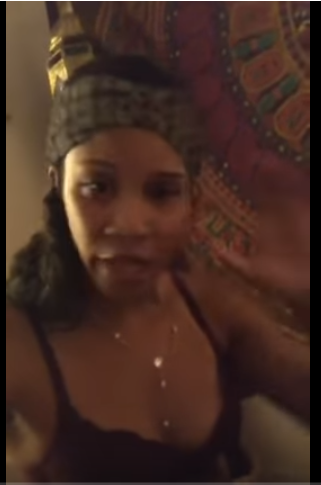 Yeah I like Rick Ross audacious and disdain behavior that he presents when it comes to her son Lil Will. Just as his music made me a fan his actions ran me away.

There are many rappers and other successful men that are portraying to be shit that they aren’t (when it comes to their children) and it’s the same scenario. I had a love for their music but the manner in which they treat some of their innocent children is sickening. I would say that you’d be surprised but no you wouldn’t be. Think of some of your deadbeat baby daddy’s that has a decent income but refuses to do right by the child. Sometimes they want you to pass p**y in exchange for being indebted to their child. Read more below.

Tia’s slick mouth reminds me of mines .. cause the tongue can be a dangerous thing. He needs to mature for a minute and arrange to speak to her one on one and establish an agreement. In the end CO Ross is hurting his child.
#Granygangfitness# #Grannygangtraining #Graininggangnutrition #GrantGangHustle

Girl and nooooo , not the “personal trainer” allegedly has Behind the Scene Churren? I am not trying to be funny but you forsake them for him? You did a Tameka Raymond? Gave up the kids to the husband to be with Usher and create another family and lost that one.

These niggas make you think it’s an eye for an eye. I have beeeeen rooting for TK, Granny Gang Entertainment Girl when making these videos, please remember to download them to You Tube. You will make big bucks. Blogs and other You Tuber’s are making a grand or more after reposting your videos.